At Salterford House we appreciate that not everyone is academically-minded; and even if they are, that time out broadening horizons beyond the classroom really helps to give pupils an all-round education.
Extra-curricular activities are an integral part of school life here where children build the skills to feel confident to tackle new and challenging situations in life and develop high self-esteem.

All children have the opportunity to represent the school sports teams if they attend weekly practices. The children will play Netball, Football, Hockey, Rugby, Cricket, Swimming, Cross- Country, Rounders, Tennis and Athletics. We enter the ISA regional and national tournaments every year and consistently perform well in many areas. We have been ISA Midlands champions at Tag Rugby, Swimming, Tennis and Netball as well as qualifying for national ISA tournaments in these sports and in Athletics. In addition, we are very involved in Gedling Area Sports and attend a large number of tournaments including Rugby, Netball, Football, Tennis, Cricket for boys and girls, Lacrosse and Netball. The school recently won the County Netball tournament and went on to be runners up in the East Midlands area.

For a small school, we have amazing team spirit and can often win against much bigger schools. We always teach the children to give their very best and play as a team.

Some of our weekly extra curricular team practice sessions include:

In addition to these teams and clubs we offer sessions in climbing, golf and a range of outdoor and adventurous activities. 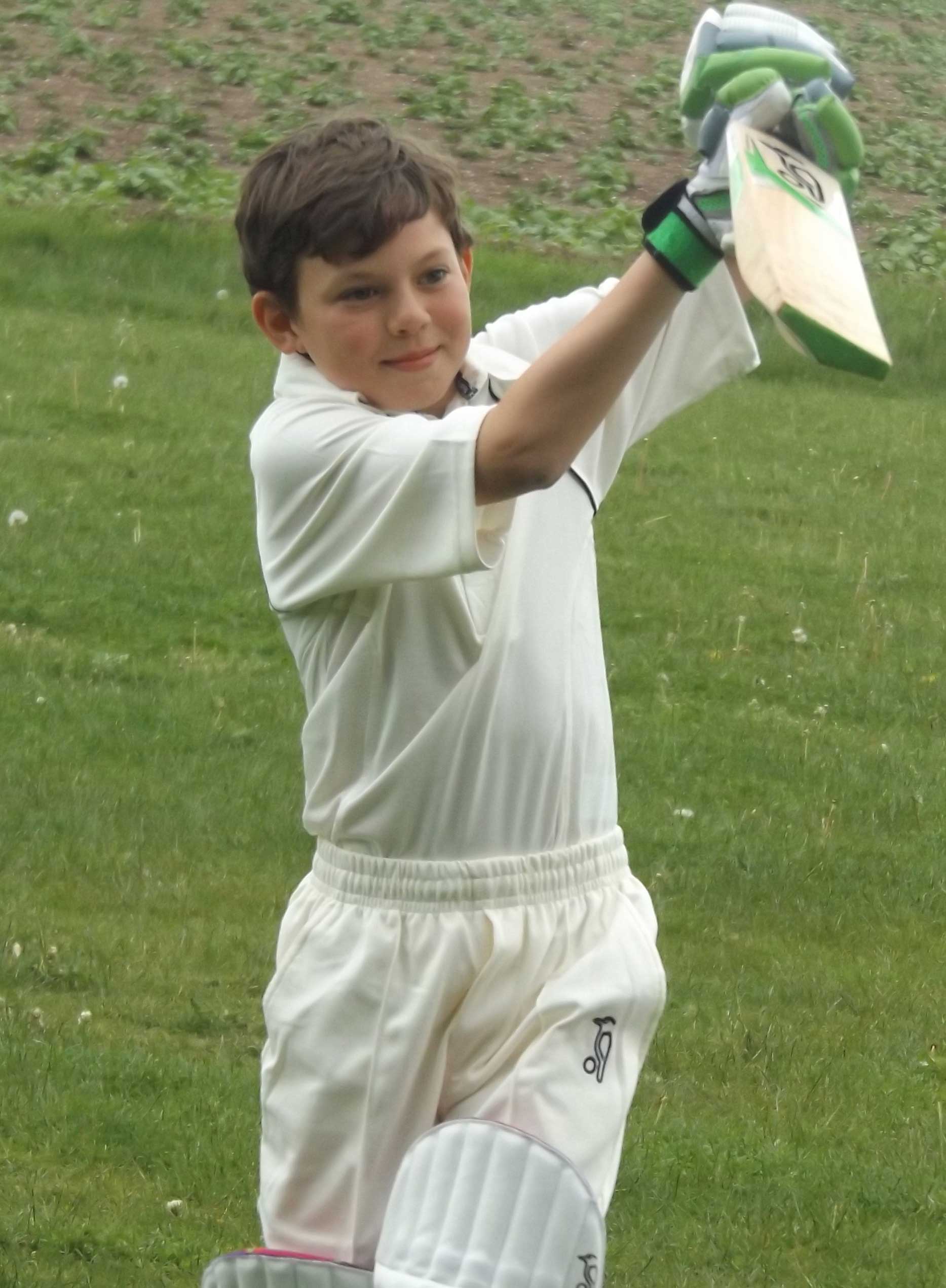